When developing the Fantech Aria, we could have never imagined the response from fans, reviewers, independent labs and more. Recently, Aria was named as one of 2022’s Best Gaming Mice by YouTuber RandomFrankP!

This has us truly excited, and we’re totally honored to be considered among the best!

Take a look at the video below to see why the Aria is one of the top 5 gaming mice of 2022.

We would love to give a big shout out to all of our fans, supporters, and the reviewers as well for helping us to get where we are today. All of this means so much to us. Thank you. This, is only the beginning. We aren’t stopping here.

Coming soon is our Sakura Aria, Retro Beige Aria, as well as glass skates, and frost top shells for Aria too!

Not to mention that Aria was independently reviewed by Rtings with great results, as well as was given awards by CowCotLand and TechPowerUp!

A Big Thanks From Fantech

We can’t say it enough. Thank you so much to all of you for helping us along our journey to create the best gaming gear. If you’re interested in checking out Aria gaming mouse, be sure to take a look below! 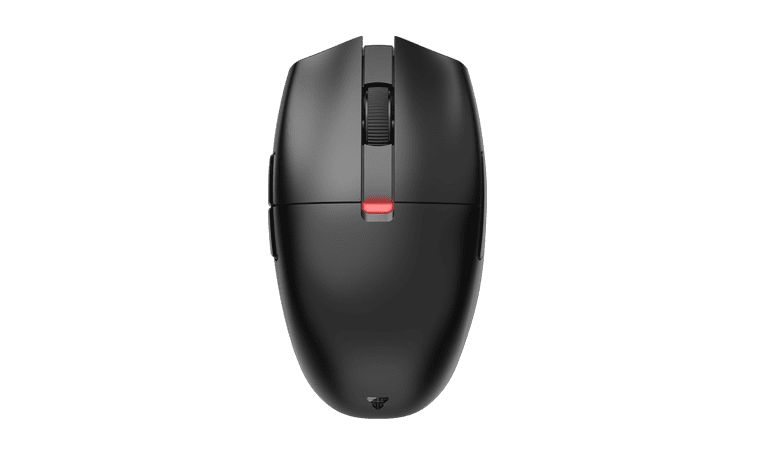 White Aria is currently out of stock. Orders for white will be shipped on est. December 12th.

Other Stores With Aria:

What are you looking for?